January 2022 | Paragon Healthcare
Blood donors make life-saving and life-giving blood transfusions possible, not to mention other crucial therapies like immunoglobulin. Read our new blog to learn more about the history of blood donation and what you can expect when you give blood! 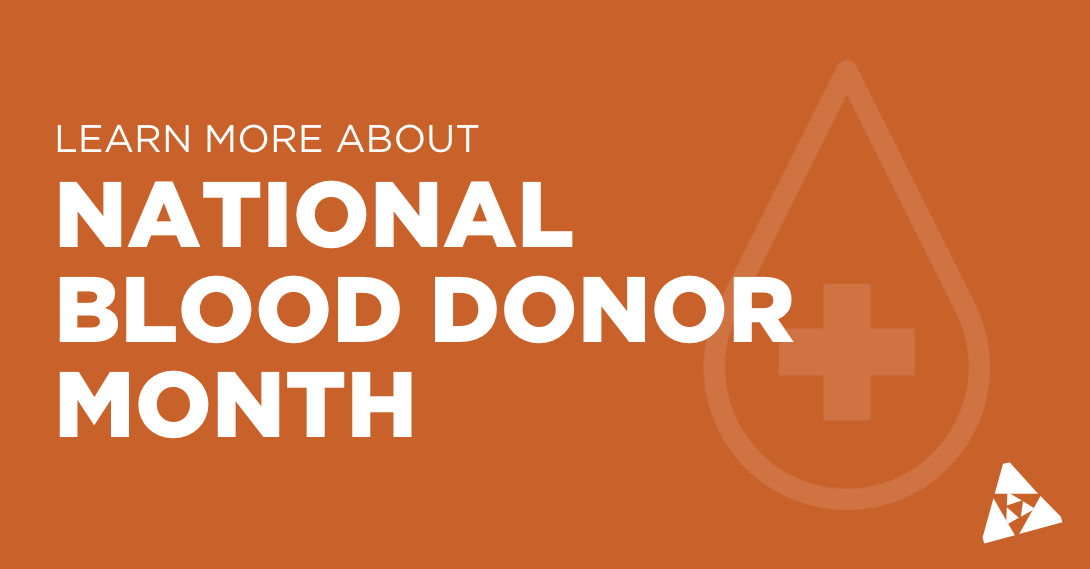 Blood donation and transfusion is, surprisingly, not a new human technology. Spanish conquistadors observed the Inca peoples performing successful blood transfusions as early as the 1500s. However, blood transfusion experiments fell in and out of favor with researchers and physicians for the next few centuries. Some even used animal blood, often killing the recipient, and other attempts with human blood were rarely effective.

Why do blood donations matter?

Consistent, safe transfusions of blood and blood products (more on that in just a moment) are perhaps more important today than ever before. In some cases, transfusions of “whole blood” (in the same complete form as donated) are necessary to save lives. When massive, traumatic injuries occur and cause substantial blood loss, the body can’t replace the lost blood quickly enough.

Blood donations are also used to create blood products, including blood plasma, platelets, immunoglobulin and more. Immunoglobulin (Ig) is one of the primary antibodies in the human bloodstream, fighting off bacteria and viruses that might otherwise make you sick. Infusions of Ig can make everyday life more comfortable and attainable for patients with compromised immune systems, a deficiency of natural Ig or other immune disorders. In some cases, Ig infusions can even be lifesaving. Paragon Healthcare has the privilege of providing Ig in many different settings, including our Infusion Centers or through our Home Infusion program.

However often you’re able to give blood and whatever purpose your donation is destined for, one thing is clear: donated blood saves and improves people’s lives every day.

What to expect when you donate blood

The idea of having a vital fluid removed from your body and then sent off to who-knows-where can make some people understandably uneasy. So in recognition of National Blood Donor Month, let’s break down and demystify the typical donation process.

If you are an established donor with a particular organization, you may be able to skip some of these steps. Newer donors, however, will typically first answer some medical and lifestyle questions that a doctor or phlebotomist (blood-drawing specialist) will use to determine whether or not it is safe for you to give blood. First-time donors will also undergo a basic blood screening to check for major blood-borne pathogens like malaria, HIV and Hepatitis. A potential donor’s weight, height and other underlying health conditions will also be considered, so honesty at this point in the process is important for your own safety.

2. Preparing for your donation

Once you’re cleared, your phlebotomist will prepare you for the actual donation process. First, they will clean your skin with an anti-infective agent like iodine before attempting to find a large arm vein close to the surface of your skin. This often (but not always) ends up being the vein on the inside of the elbow. Next, the phlebotomist will insert a hollow needle through the skin and into the vein before attaching the needle to medical tubing, and whatever collection method is being used for your donation.

Remember “whole blood?” This step is where the distinction between whole blood and blood products becomes important again. Whole blood donations will usually go directly into plastic storage bags along with preservatives to prolong its shelf life. However, patients donating specific blood components for other uses undergo apheresis, a slightly more complicated procedure. Apheresis is when your blood is pumped directly into a medical device that will separate out a particular component before returning the uncollected components to the bloodstream.

Apheresis is most often used to specifically collect blood plasma, platelets, or both before returning your red blood cells since the latter takes the longest for the body to replace.

Blood or blood component donors are usually directed to stay close by for 10-15 minutes after finishing a donation. The sudden drop in circulatory blood can cause temporary lightheadedness or nausea, so this is just an extra precaution. In reality, most adverse effects from blood donation occur during or immediately after your donation and are rarely severe or lasting. As a bonus, most donation organizations will provide juice, cookies or other snacks to help you recuperate a little energy and blood sugar.

Depending on how much you donated and what kind of donation you gave, your phlebotomist will let you know when you’ll be able to make another donation.

For more information on immunoglobulin and how Paragon uses it to treat various conditions, visit our IVIg page at https://paragonhealthcare.com/IVIg/. 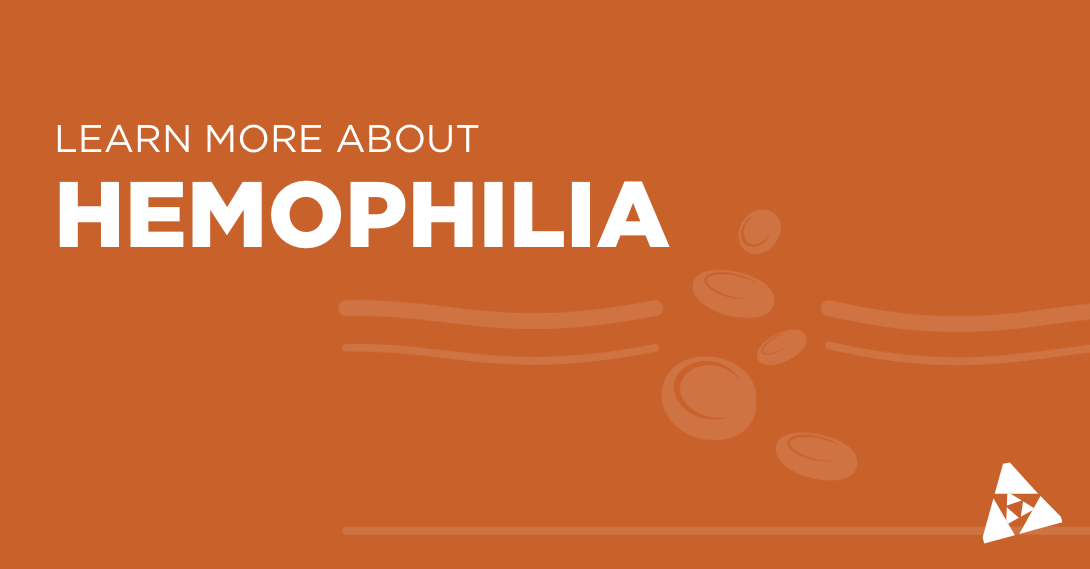 Hemophilia is a disorder that affects your blood’s ability to clot. Read the full article to learn the challenges and solutions available to bleeding disorder patients and their families. 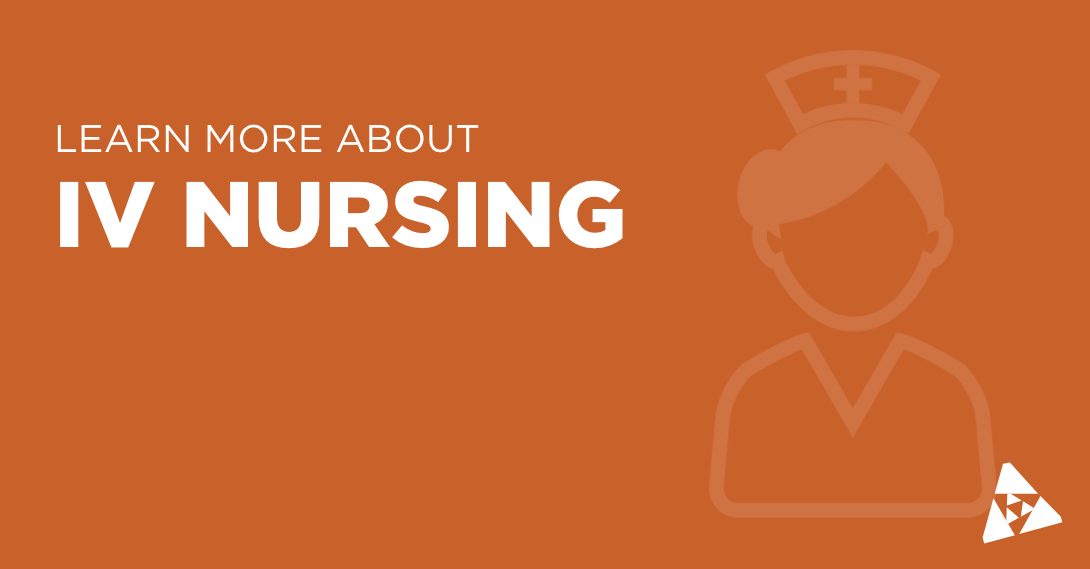 At the very heart of what we do at Paragon are our incredible team of infusion nurses. We are honored to celebrate them this year for National IV Nurses Day. 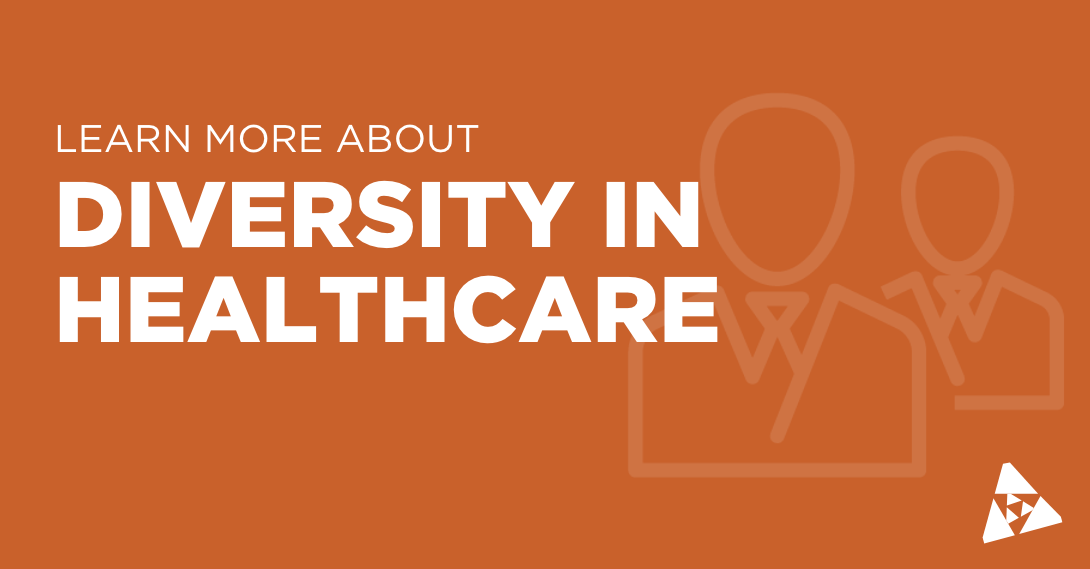 Read our new blog to learn more about the importance of diversity in healthcare.