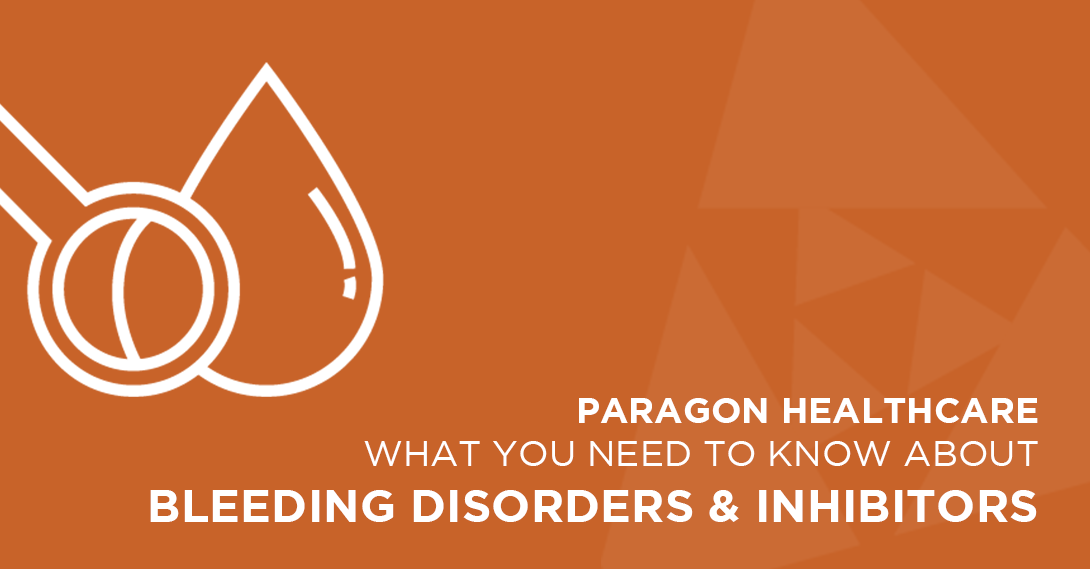 Each bleeding disorder comes with its own set of challenges and complications. One type of complication that bleeding disorder patients may face is the development of an inhibitor. Normally, the body’s immune system works to fight off bacteria, viruses, and other foreign substances that can cause illness. Sometimes, however, the immune system attacks the wrong target. Inhibitors (also called antibodies) occur when your body’s immune system targets factor replacement products. This will destroy the infused factor concentrate, as well as the factor produced naturally by the body. A person who doesn’t have inhibitors will heal from injuries or feel better soon after the factor concentrate is infused. Inhibitors do not affect the location, frequency, or severity of bleeds, but they do make them more difficult to control. A person with an inhibitor does not get better after receiving a dose of factor that is appropriate for their weight.

Who’s at Risk for Developing an Inhibitor?

Since inhibitors usually occur within the first 50 days of exposure to treatment, they frequently develop during childhood. In people with mild hemophilia A, however, inhibitors often occur in or are not recognized until adulthood. Any person with a bleeding disorder can develop an inhibitor at any time, but it is usually in the first year or two of life. Having recently initiated treatment with factor replacement products can trigger the development of inhibitors but there are some other variables that can increase the risk of inhibitor development. A person is more likely to develop an inhibitor if they:

People who have inhibitors are usually described as high responders or low responders.

Treating people with an inhibitor is complex and remains one of the biggest challenges in bleeding disorder care today. (Sometimes inhibitors occur for a short time and then disappear spontaneously. Inhibitors that persist can increase the risks associated with bleeding episodes because factor therapy becomes less effective.) After a new treatment schedule is established, the blood’s factor level must be measured to see if the inhibitor goes away. If feasible, a person with an inhibitor should be cared for under the supervision of a Hemophilia Treatment Center (HTC).

Some treatments for people with inhibitors include:

At Paragon, we serve the bleeding disorder community as a specialty pharmacy that can ship factor, supplies, and medication to patients nearly anywhere in the United States. For more information about Paragon Hemophilia, visit our website at https://paragonhealthcare.com/hemo/.